I've always been a big fan of English poet John Clare (I even made a short film about him at University) so this has been on my 'must read' list for some time now.

"The Quickening Maze" depicts a portion of the time that Clare spent at High Beach Asylum in Essex where he was incarcenated for four years before walking all the way home to Northampton. As Clare meanders amongst the dense labyrinths of Epping forest he manically composes poems and searches for his childhood sweetheart. Meanwhile the Asylum's ambitious owner Dr Matthew Allen is hatching a plan to make a fortune with the help of his young wealthy benefactor Alfred Tennyson.

This is a wonderful blend of fact and fiction and the subject matter is complemented so beautifully by Foulds's wandering, poetic style.

Started: May 1st Finished: May 15th
Posted by Mr B's Emporium of Reading Delights at 15:33 No comments:

OK so back to contemporary reads for my latest read. This is a fabulous debut novel from Eleanor Catton, proving her worthy of her place on the Shortlist for the Guardian First Book Award.

"The Rehearsal" tells two overlapping stories; one of an affair between a student and a teacher at a high school, and the second of a group of drama students who turn the scandal into a performance.

At the high school the girls struggle to deal with the betrayal of their fellow student Victoria, who has kept her juicy secret away from even her closest friends, but find relief in an unlikely confidant; their bitterly honest saxophone teacher.
As the commotion of the scandal cools, the drama students prepare to put their own spin on Victoria's secret, unaware of how it will personally affect one of their own players...

Catton's style is edgy yet wonderfully controlled. She flips back and forth between the two stories, which shift in time schemes and chronology, and creates a really contemporary and off-beat texture to the novel, which I loved. This is definitely one of the best books I've read so far this year. 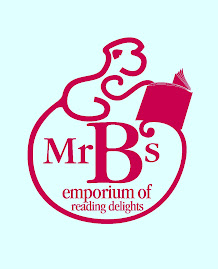 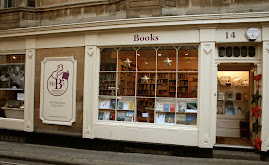